The city of summer storms and salties

The capital of the Northern Territory, Darwin’s history as a frontier outpost is mirrored in its markedly relaxed atmosphere; a small population and spacious streets will make you feel like you’re visiting a country town rather than the Territory’s largest city.

That said, there’s still a huge variety of attractions which allow you to experience the uniqueness of Australia’s most vibrant region.  The city’s usage as a military base during the Second World War has trickled down through the generations, resulting in a multiplicity of sites dedicated to the remembrance of Australia’s soldiers.  The Darwin Military Museum is the most popular, but there’s also the Australian Aviation Heritage Centre, and the eerie WWII Oil Storage Tunnels, which showcase the victims and heroes of the war in dimly-lit subterranean passages.

For many tourists, both Australian and international, Darwin’s most dangerous attraction is also its most exciting: the giant saltwater crocodiles that populate the beaches and inland rivers of northern Australia.  There’s a good variety of crocodile-dedicated parks and shows that you and the family can visit, as well as out-of-city tours which allow you to experience the savage majesty of these animals in the wild.  Salties (as they’re known to the locals) are a genuine NT icon, and are a must-see for any visitors.

Darwin is also the gateway city for expeditions to places like the Kakadu, Mary River and Litchfield National Parks.  Often cited as the most spectacular and pristine areas in Australia, you can explore them on your own or with a guide, depending on your level of experience and the time of the year – Darwin’s wet season (November to April) produces incredible storms and huge amounts of rainfall, so it’s important to plan your visit accordingly.

Another important aspect of the Northern Territory is its prominent First Nations culture.  The Larrakia people are the traditional owners of the Darwin region, and there’s a number of great ways to learn about their culture and experience elements of traditional life, including tours, art galleries and markets.

Are you ready for the Darwin adventure?  Book today with Club Wyndham. 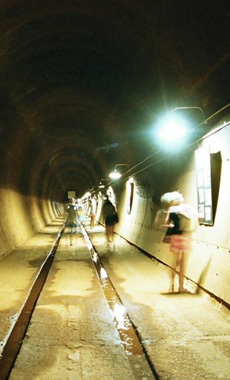 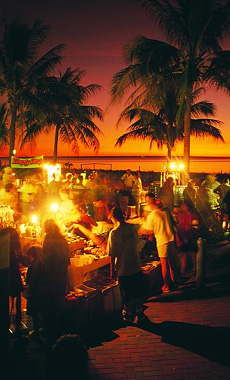 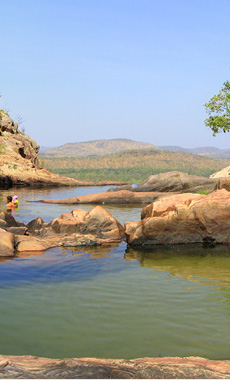 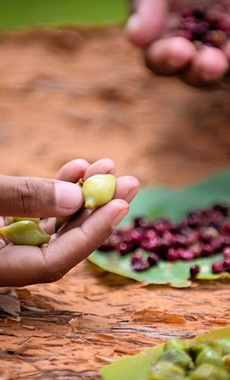 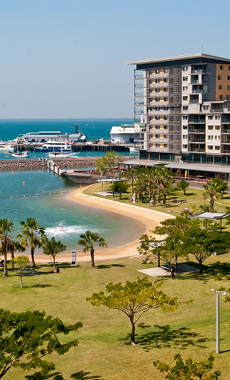 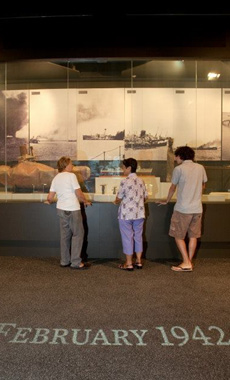 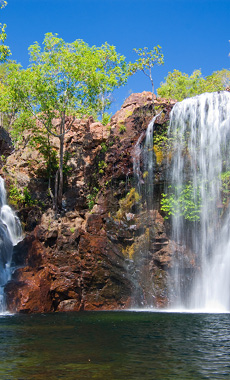 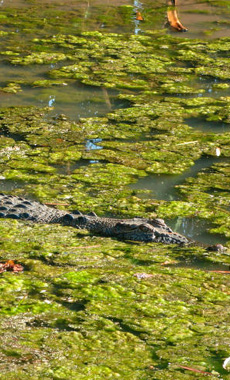 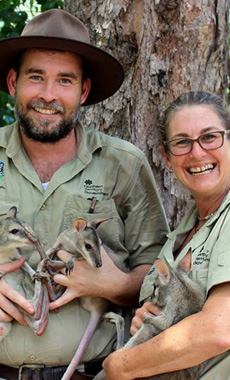 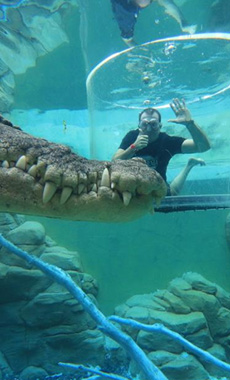 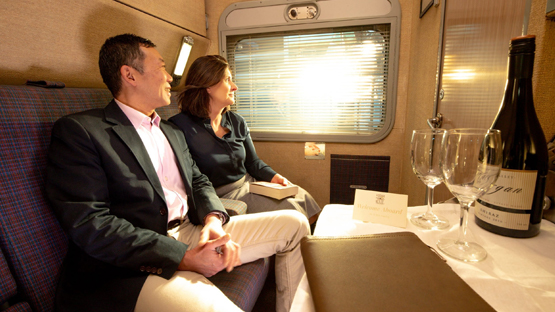 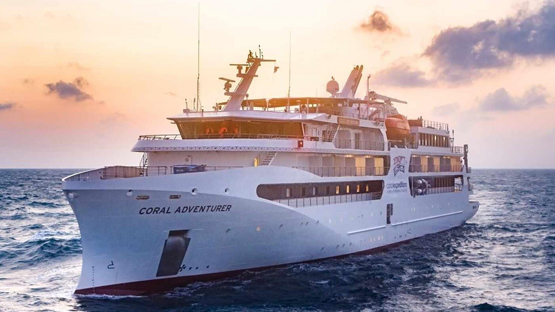 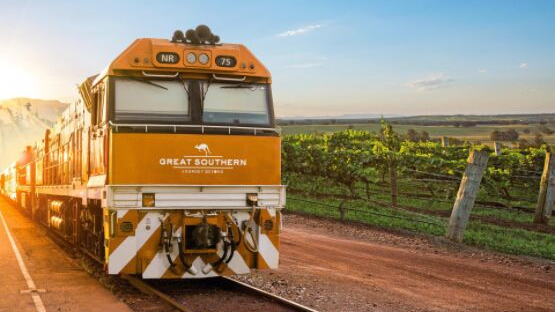 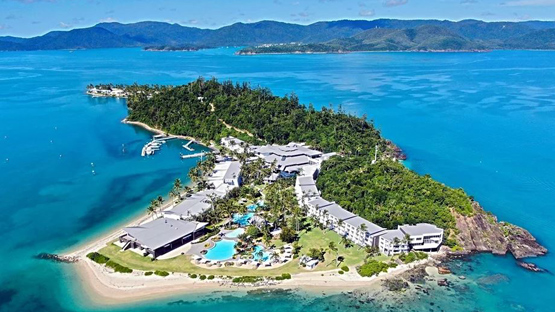 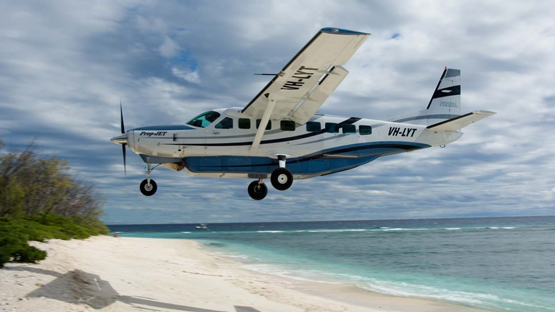 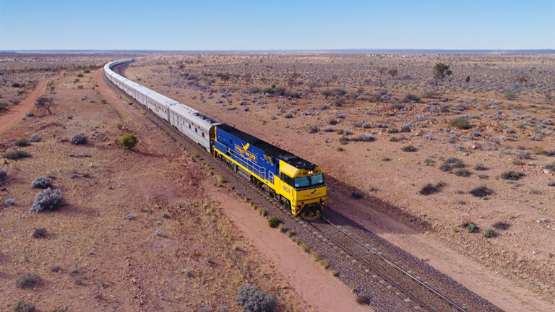 Rail Holiday from Sydney to Adelaide 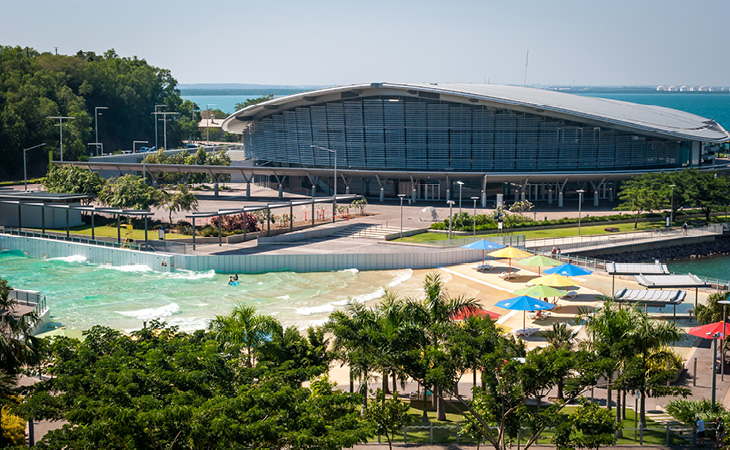 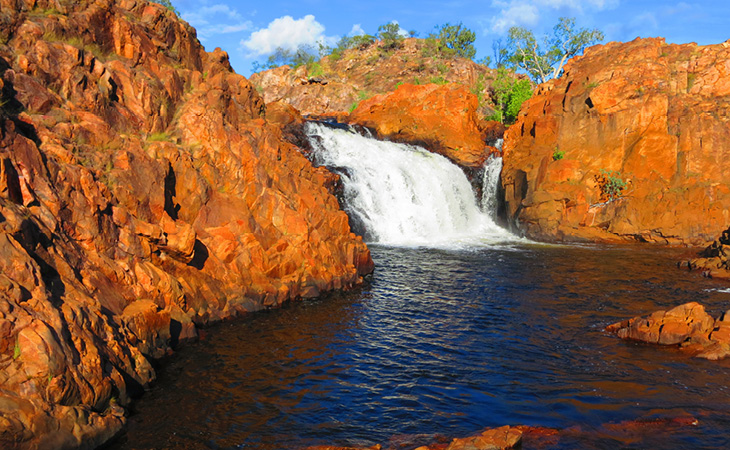 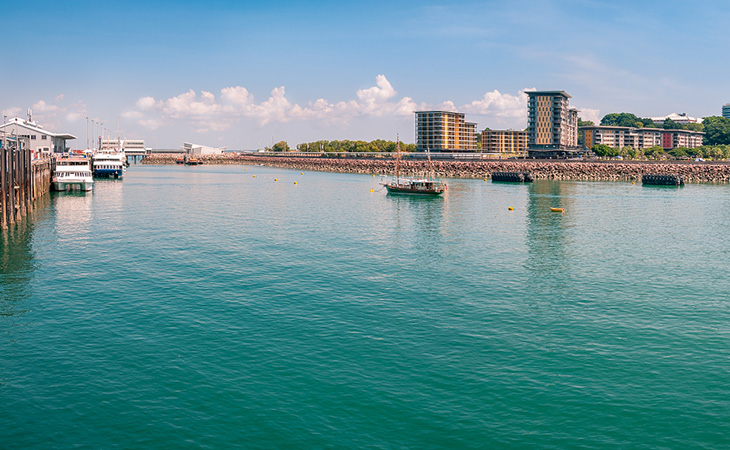 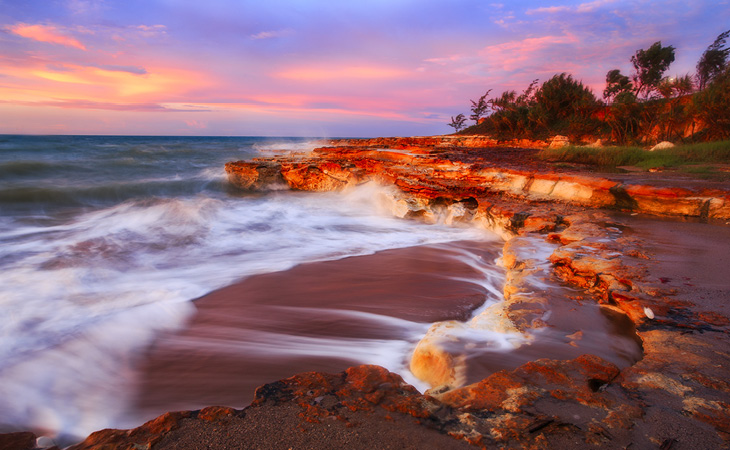 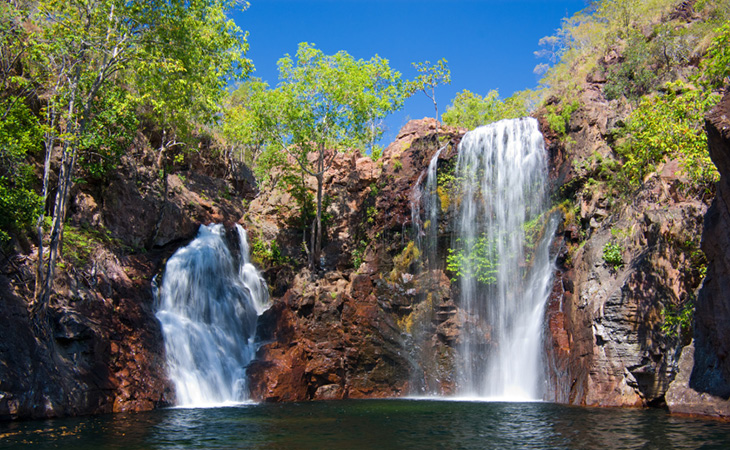 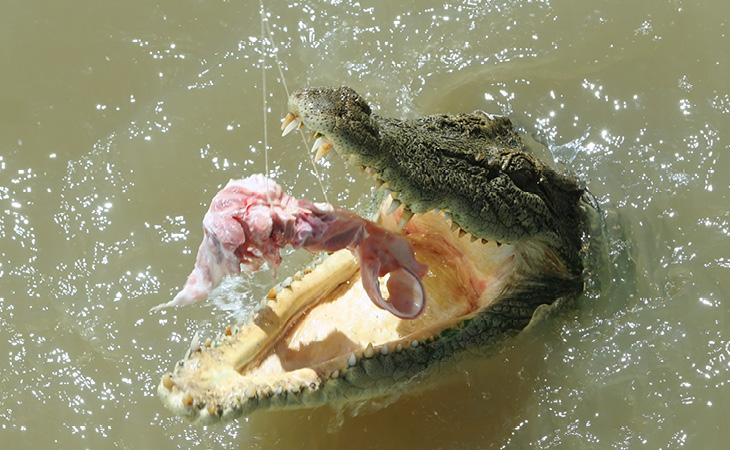 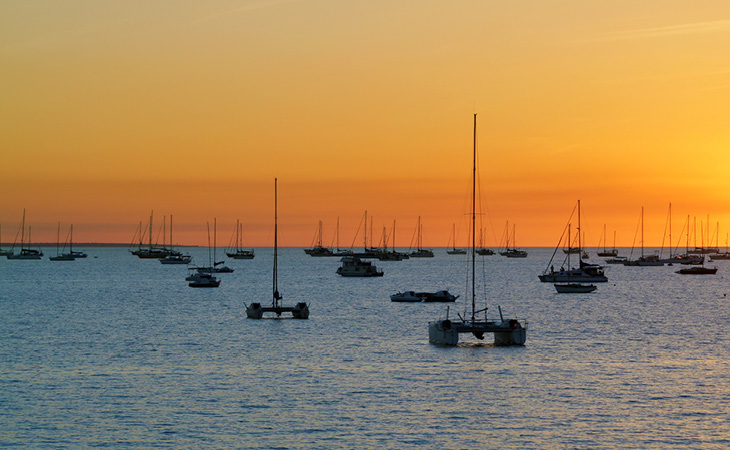 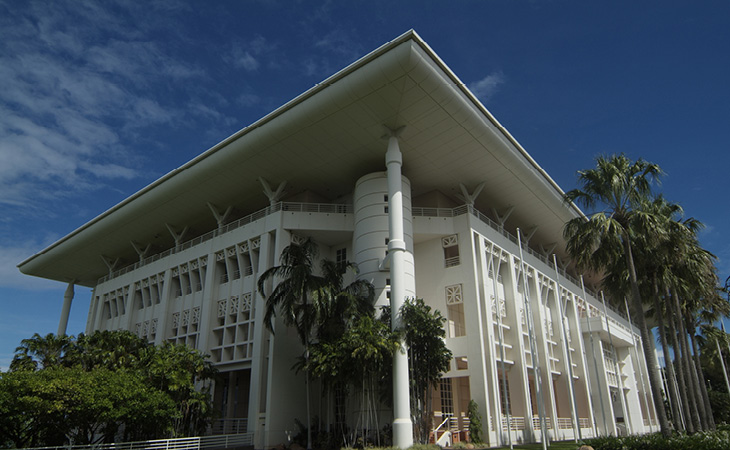